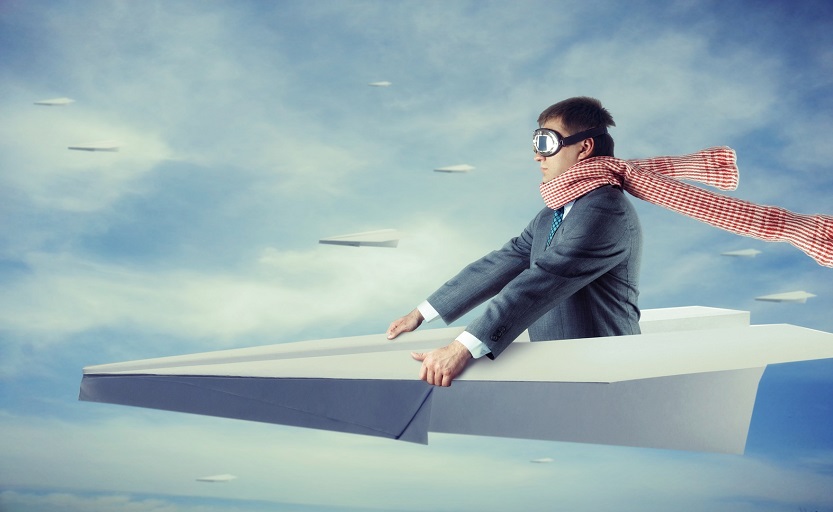 Diving into one of the more controversial issues in equity market structure, U.S. regulators are moving forward with the transaction-fee pilot that will force stock exchanges to lower the fee caps on rebates they pay to brokers and market makers.

“I think the SEC is about to embark upon a productive time for assessing market structure reforms,” said Brett Redfearn, Director of Trading & Markets in remarks at the Securities Industry Financial Markets Association (SIFMA) Equity Market Structure Conference, which was held on April 18.

At the same time, the SEC has decided to sunset the tick-size pilot, which its due to expire on Oct. 2nd. An assessment by exchanges is due on July 3rd.

But the SEC’s transaction-fee pilot has stirred up debate over whether the regulator should be involved in setting fee caps on rebates that stock exchanges pay to brokers and market makers.

The proposed pilot, which is open for public comment until May 13, is slated to run for two years with an automatic sunset after one year unless the Commission extends it.

The transaction-fee pilot was announced in March to address criticism over the maker-taker system of rebates, which reward brokers that route client orders to the exchanges with the highest rebates. The practice has been controversial as some say it distorts the order routing behavior of brokers.

Buy-side firms and other critics maintain that the rebates cause conflicts of interest by incentivizing brokers to route their orders to the highest rebate exchanges, and not necessarily to the exchange that will provide the best execution.

“Exchange rebates, maker-taker and inverse (i.e., taker-maker) pricing, as well as other incentives have become a growing concern for investors, ” wrote Southeastern Asset Management, with $18 billion in assets under management, in a comment letter sent to the SEC in April. The letter was signed by a group of 21 asset managers, including the likes of Franklin Templeton Investments, Janus Henderson Investors and hedge funds such as Greenlight Capital, Pershing Square, and Oak Tree Capital, showing a groundswell of support for the pilot.

Some panelists were skeptical of regulators setting market fee caps or rebates. They contend the government should not be involved.

Proponents of the maker-taker fee model contend it has increased liquidity and narrowed spreads for investors.

A Cboe executive speaking at the SIFMA conference, said the SEC should not be banning rebates.

“I have a problem with banning rebates,” said Chris Concannon, president and COO of Cboe Global Markets, who called it “Draconian” and warned of its impact on investors. “The consensus is that if you adjust the rebate, it will widen spreads,” he said. “Impacting the rebate is taking money out of investors pockets,” he added. 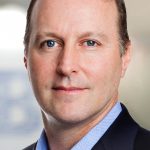 Through the transaction-fee pilot recommended by the SEC’s Equity Market Structure Advisory Committee (ESMA) in July of 2016, “the SEC changed it and threw in a ban on rebates,” he said.

Concannon said his exchange has market makers that have “no conflict,” trade as principal, and are paid a rebate for making markets. “I find it unacceptable that we can’t enter into that relationship to support stocks.”

Banning rebates could result in exchanges coming up with other incentives for market makers such as market data discounts, he noted.

However, Brandes Investment Partners, with $31.2 billion of asset under management, supports the pilot with the no-rebate bucket. “It is critical that the pilot include a no-rebate bucket,” stated Brandes in its comment letter. Citing a study by IEX, Brandes wrote that public data shows the negative impact on investors from the maker-taker pricing model.

“Rebates result in long queues of orders to buy and sell on the largest exchanges, which can result in delays in execution of trades for long-term investors,” wrote Brandes.

Under the proposed pilot, regulators will collect data on whether lower fee caps for different groups of stocks will alter the order routing behavior for brokers. The pilot will cover all NMS stocks of any capitalization and include all maker-taker and taker-maker exchanges.

The access-pilot will force exchanges to reduce the fee cap that currently allows them to pay up to 30 cents per 100 shares. Instead, the pilot will cap the rebate and take fee at 15 and 5 mils in two different test groups while a third test group prohibits rebates and linked pricing. But it’s the no-rebate bucket, which has sparked the most debate.

The inclusion of the prohibition on rebates is a departure from what EMSAC recommended EMSAC wasn’t able to reach consensus on the no-rebate bucket or on inverted venues, according to Joe Saluzzi and Sal Arnuk, partners and co-heads of equity trading at Themis Trading in their comment letter.

In their view, stock exchanges employing maker-taker pricing sell speed in ways that maximize the insertion of high-speed intermediaries between natural buyers and sellers.

“This Transaction Fee Pilot provides an opportunity, specifically in Test Group 3, to test whether or not this excessive intermediation is good for investors, and we commend the Commission for undertaking it,” wrote Saluzzi and Arnuk. “We believe that forcing out some of the conflicts in order routing will improve market quality and lower investor costs.”

A prohibition on rebates will allow the SEC to explore a number of questions related to order routing behavior, execution quality and market quality, said Redfearn at the SIFMA event.

“We thought we would be missing an opportunity to fully evaluate exchange pricing levels without proposing this feature,” continued Redfearn.

While the 30-mil fee cap was decided in 2004 when Reg NMS was designed, the same fee cap governs the marketplace today. “We must all wonder whether this number was the right number for all time,” said Redfearn.

As for “where the pilot could take us,” Redfearn said that analysis of the proposed pilot data could discover there’s a “sweet spot” for certain stocks at different price levels and a “sweet spot” for others at a different level. This could lead to an outcome where regulations would propose tiers and fees at multiple levels for different types of stocks.

In contrast, with the no-rebate bucket, regulators would try to understand whether competitive market forces could actually cap the fees in the marketplace without a government-imposed cap, he said.

Along the way, he noted it might be necessary to revisit the order protection rule (OPR) within Reg NMS, which requires brokers to lift the best bid or offer across all the venues, which are deemed protected quotes. OPR has led to the proliferation of exchanges and different rebate/maker-taker pricing models, which many blame on fragmentation and the arms race with colocation, high-speed trading and proprietary market data feeds.

Yet, some leading firms have reservations about the pilot. 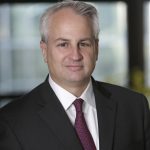 Doug Cifu, CEO of Virtu Financial, said rather than conduct a pilot, the problem can be fixed with increased disclosure. “What we need is better policing and disclosure around the principal agent relationship,” said Cifu, on April 10 at the Equity Market Structure Symposium, hosted by the STA Foundation and the University of Chicago’s Booth School of Business. Institutions should be able to go to their executing brokers and find out where they sent their orders and why, said Cifu.

As far as the rebates and maker-taker go, Cifu said the issues have been conflated with order-routing conflicts. “We’re paying for queue priority. We’re getting a rebate. That’s what the algorithm does. It’s not trading for rebates. It’s trying to get you the best execution possible. We pay every exchange out there. Go look at our public disclosures.   It’s a question of narrowing spreads,” he said. As an executing broker, Virtu has a tool that can show clients in microseconds where they send an order and why they sent it there. Institutional investors should be able to demand this of their brokers, or they should get another broker, said Cifu. 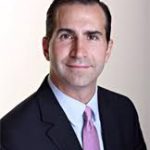 “I’m a bit lukewarm on it,” commented Joe Gawronski, president and COO of Rosenblatt Securities referring to the access fee pilot on a SIFMA panel about the impact of market structure on capital formation.

What’s more the tick pilot showed an increase in volume executed on inverted venues, with high take fees. One panelist noted that multiple studies show that brokers are paying 10 cents to get 3 cents of price improvement, calling it “a classic inefficiency in the system.”

But the transaction-fee pilot could also result in some unintended consequences. As a result of the pilot lowering access fees into 15 and 5 mils, it’s believed that exchange rebate pricing models will become less differentiated. At the STA-Chicago Symposium, Concannon stated that Cboe might “light up” more medallions when he spoke. 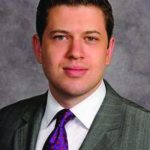 “The fact that we’re going to have more exchanges because of this proposal is clearly unintended,” commented Vlad Khandros, Managing Director, Market Structure & Liquidity Strategy at UBS on the SIFMA panel. “And the fact that this is already happening when is just a proposal still is unfortunate.” As a result, Khandros said that regulators might have to revisit the order-protection rule (OPR) along with the access fee pilot, which allows exchanges to have protected quotes, causing proliferation of venues and fragmentation.