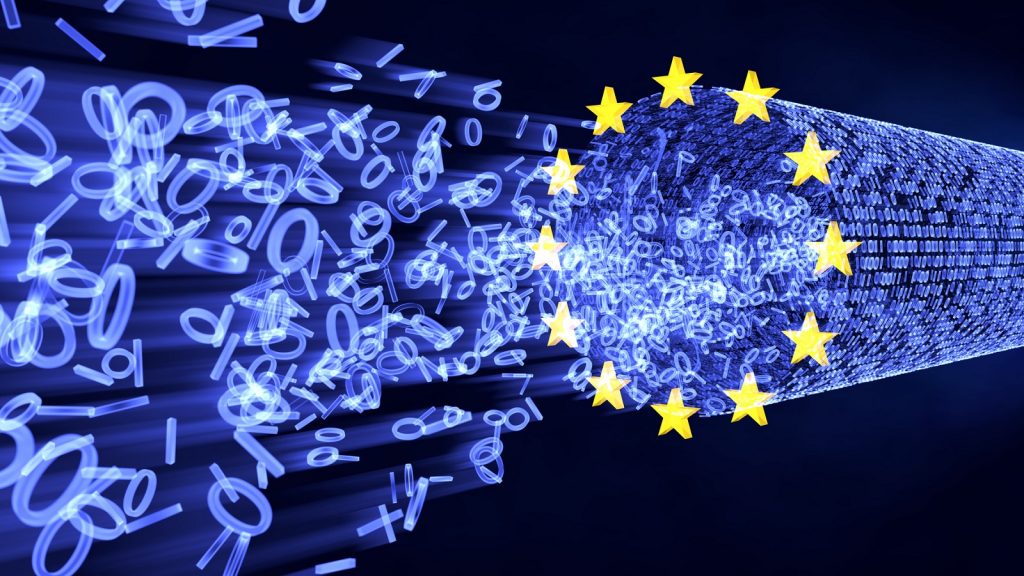 With the rollout of such a massive regulation as MiFID II, there are bound to be some hiccups, but so far firms are mainly wrestling with trade reporting and data quality issues.

That sentiment was expressed on a webinar hosted by A-Team Group,  MiFID II Trading Technology Requirements:  What Worked and What Hasn’t?, in which panelists aired their views on the most challenging aspects of the implementation and areas that need improvement.

In a poll taken during the A-Team’s post-MiFID II webinar the audience was asked which trading elements of MiFID II are going well: 38% said best execution, 23% algo trading, 40% communications recording, 35% time synchronization and 23% said nothing is working well.

Firms are focused on getting the regulatory pre-trade transparency reporting in place, along with post-trade reporting and best execution reporting, according to Thomas Kennedy, Global Head of Analtyics at Thomson Reuters.

In terms of trade reporting, “That has gone well, without major hiccups,” said Kennedy.  The Approved Publication Authorities (APAs) did a “pretty good” job of making their services available, said Kennedy. Many of the venues operate their own APAs so they can facilitate trade reporting for their clients.

“The challenge most firms are facing is how do they get data out of systems and figuring out issues with the reference data,” said Kennedy.

Under RTS 27, trading venues and systematic internalizers are obligated to submit reference data from Jan. 3 for the relevant financial instruments to national competent authorities (NCAs) who will subsequently transmit it to ESMA for publication.

On that front, ESMA’s Financial Instrument Reference Database or FIRDS did not come online until October of last year.

“Vendors and consumers of that content didn’t have much time to test and put controls on their systems,” Kennedy said.

While FIRDs is supposed to be a golden source of data, panelists said there is some inconsistency in the data.

ISINs and LEIs, Oh My

Citing a high volume of ISINs requested over the FIRDs database, Kennedy noted that 1.2 million ISINs were requested, representing a 70%-30% ratio split between venues and SIs requesting ISINs.  “Firms are trying to grapple with the reporting needs and taxonomy challenges that are mandated,“ he said.

Brokers also had to obtain legal entity codes for all of their clients, and trading venues had to get legal entity identifiers (LEIs) for each financial instrument traded on their venue. EU investment firms are required to identify each client with an LEI code.

“There are some firms that had to apply for an LEI that never had an LEI before,” said Kennedy. So, this is becoming kind of a task they have to manage that they didn’t have to do before,” he said.

The MiFID II rule was “No LEI, No trade,” said Kennedy. A lot of firms had hard-coded their systems to block trades with missing LEIs.  As a result, some trade reports were rejected and there is a backlog that needs to be transmitted, said Kennedy.   But the no-trade rule was given a break by ESMA for the first six months. ESMA allowed a workaround for LEIs for the first six months.

In terms of what’s giving participants the most difficulty, panelists pointed to trade reporting obligations. Kennedy noted there’s a lack of clarity in the types of trading being done. Some reports have been filled out incorrectly and were being rejected, he said.

A sell-side panelist said her firm is still working on RTS 27 and 28 reports, but the other aspects of best execution have been in place for some time, or just need a few tweaks.

Compliance with MIFID II has brought some positives. “It has made the processes and procedures more robust,” said Rachel  Przyblski, head of market structure at Saxo Capital Markets. But it’s also caused firms to worry about the OTC asset classes. “Looking at the other asset classes, we had to work out what was required by regulators, how to use data internally and externally, and how to make meaningful data sets out of them,” said Przbliski.

According to MiFID II, there should be no trading outside of a venue or SI, said Stephens. Yet, he has seen about 50% of the [trade] reports happening OTC, he said.  “It doesn’t feel right,” he said. That is a sign that firms put in place workarounds because people weren’t sure how to report. That will change if there is further guidance from ESMA on how exactly to report.

Despite the high level of OTC reports, Instinet has seen good results from bilateral liquidity providers over the life of an entire order. “Some of these firms are able to add value for their clients and get better performance than prior to MiFID II, and we’re able to access venues were previously not able to,” he said.

Events
No Comments
FlexTrade's Head of EMEA Sales, Andy Mahoney, will engage in an Oxford-style debate panel on Day 1 (Wednesday 7...