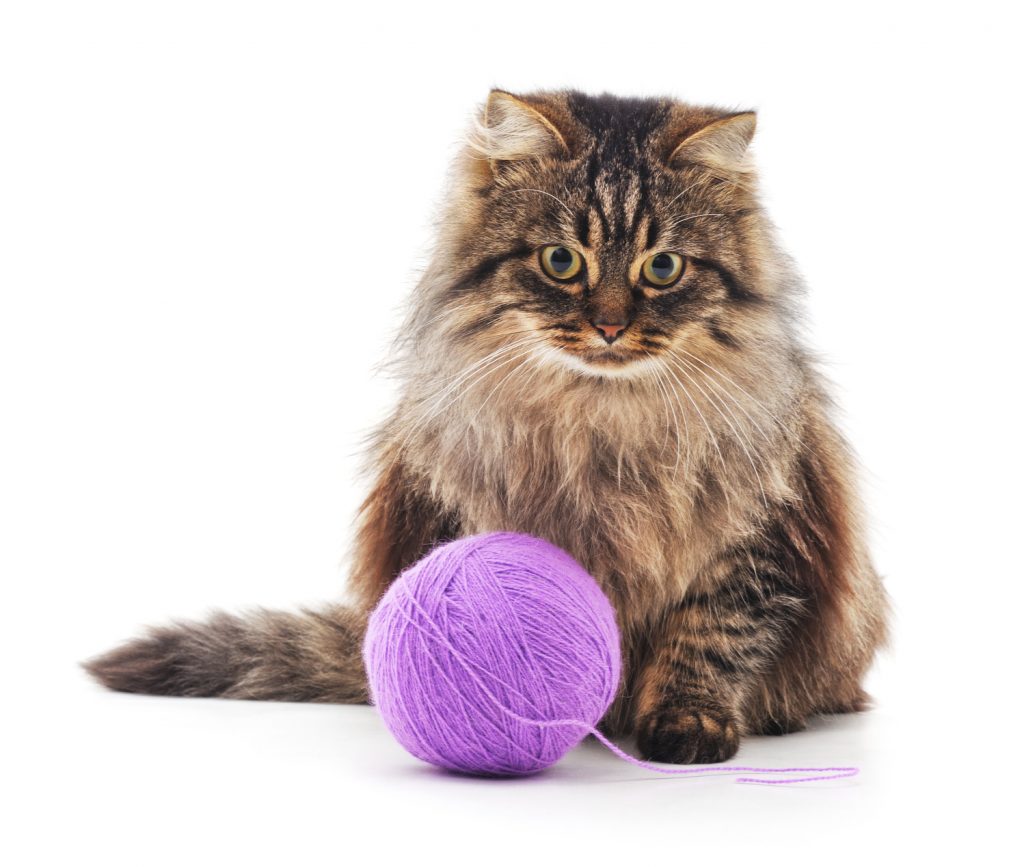 With a new contractor taking over the Consolidated Audit Trail project in March, the order-tracking system for all U.S. stock and option trading activity is pushing ahead with equities testing starting in December and a go-live date of April 2020.

On March 18, the CAT NMS Operating Committee, which runs the Consolidated Audit Trail, opened a registration page to capture basic information from industry members and third-party CAT reporters, requiring broker dealers and technology providers to sign up and prepare for data submissions and file validation prior to live reporting. 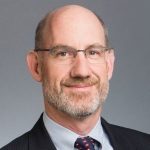 In addition, any third-party CAT-reporting entity authorized to report on behalf of an industry member, including third-party service bureaus, is obligated to register, he said, noting that the registration period will continue from March through June 27.

Already, a few dozen firms have filled out the forms, said McKenney on the webcast. The registration form can be found on the CAT NMS Plan web site and can be submitted directly online.

Among the pieces of information required are name of company principal, whether firms are self-reporting or reporting through a vendor, whether they will be reporting via an SFTP site or the CAT portal, types of securities they trade (equities and/or options) and whether they are a small or large broker-dealer based upon a total capitalization of $500,000 or less.

Firms will also need to input a default CAT-reporting industry member or IMID—an identifier assigned by a self-regulatory organization (SRO), including FINRA or one of the exchanges or an equivalent trading pneumonic or MPID.

Opening the registration page is a sign that the committee of stock and options exchanges that run the CAT is trying to move the data repository forward after several years of setbacks and delays.

The latest setback occurred in late January when the exchanges fired their first contractor, Thesys Technologies. In late February, the committee selected the Financial Industry Regulatory Authority (FINRA) to finish building the database, while Thesys remained on during the transition through March 31.

While the industry was relieved to have FINRA step in rather than incur further delays with a rebidding process, there is some lingering skepticism about the future. It’s assumed that FINRA had to review the components already developed. “It’s a mess,” said a trading technologist at a software consultancy, citing conversations with people at several brokerage firms who characterized the project that way. “All the gory details and challenges of why it happened and how it played out have not been disclosed,” said the trading technologist.

“Thesys was extremely capable and knowledgeable on low-latency trading and in piecing together the small minutiae of child orders and activity at the point of the matching engine,” said the source. “[But,] there were gaps in what had been developed.  There were concerns about the broader picture of project management and what to deliver to hit the milestones, said the trading technologist based on conversations with several firms across Wall Street.

On Feb. 22, the CAT NMS Operating committee released a detailed roadmap and timeline for CAT reporting phases 2a and 2b pertaining to equities and options, respectively.

There are staggered layers of testing so that firms don’t have to test everything at once. 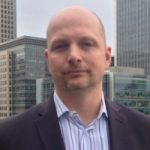 “It’s positive that the industry has been given a high-level roadmap as to what’s going to happen over the next 22 months between February 2019 and the end of December 2020 for phases 2a and 2b,” said David Campbell, VP of strategy for global technology and Operations at Broadridge.

A decision was made to keep existing technical specifications.

“While there will be updates to the specifications between now and the end of April, firms can work with the data element while the other areas are clarified,” said Campbell.

“We know they are going to submit data based on the technical specification that is out there now. What needs to be updated is taking account of industry feedback in terms of making those technical specs work better,” said Campbell.

The updated spec will be released on April 29 to address industry feedback and cover scenarios, according to the industry call.

“By the end of April, we should have specification and reporting scenarios that address industry concerns as well as clarify areas that hadn’t been fully fleshed out,” said Campbell.

Error correction and connectivity to CAT are the two primary concerns that people had major questions on, he said.

“Industry members and data submitters need to know how they connect to the CAT repository and how do they get responses back, and if their data submissions contain errors. Also, they need to know what tools will be available for people to make corrections in the time frame that’s required,” said Campbell.

Once the repository is live, firms are allowed a 5% error correction rate, which means they will be subject to fines above that level.

Large broker dealers are gearing up for an April 2020 go-live date for equities, which is five months later than the most recent deadline of November 2019.

Testing for large broker dealers in equities will begin in December of 2019, focusing on file submission and data integrity. Industry members will be required to submit files to test and validate data that would result in the rejection of a record prior to accessing the production environment.

When phase 2a goes live in April 2020, industry members will need to submit all equities data everyday by 8 am T+1 and correct all rejected data by 8am by T+3.  The goal is to create a clean copy of data by T+5 which is when SROs/exchanges regulators will access the data.

Even with efforts to streamline the project, CAT still has hurdles to overcome.

When CAT is finished it will ingest 58 billion records ­– orders, executions and quotes for equities and options markets– and it will be the largest repository for securities data of its kind. It’s expected to maintain data on over 100 million institutional and retail accounts with unique customer identifiable information. 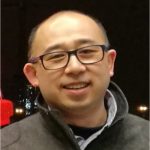 “The current approach is like a gigantic data vault burdening market participants,” said Kelvin To, founder and president of Data Boiler Technologies, LLC.  He contends that the “golden source of data” corrected on T+5 may take forever to achieve because the market is constantly changing. “Besides, what good is the golden source when it is outdated (T+5)?” he wrote in response to questions. “Querying outdated data does little to no help to improve market integrity. I think it will end up with a lot of data corrections and/or participants being fined for incomplete or inaccurate submissions of data,” wrote To.

Meanwhile, broker dealers are obligated to organize their internal data, much of which resides in sell-side order management systems.

Broker dealers and third-party vendors have teams working on CAT.

“Everybody is working on it.  It is a drain on resources, but it’s a regulatory change so it has to get done,” said an industry source.

In addition, brokers are bearing the brunt of the costs.

Small broker-dealers will be impacted the most. Those who were exempt from reporting to OATS, which FINRA runs, will no longer receive the same exemption for CAT.

While there were rumors in 2018 that some firms stopped working on CAT, many large brokerage firms have taken a business as usual approach and continued their work, said Broadridge’s Campbell.

However, there are some firms that haven’t already begun to work. “Some of them are taking a pause in terms of when they will be making decisions, but at this point, we still think people are making decisions within the time frames we would have expected,” he said.

“There will be a bit of a slowdown in terms of a firm that has all of its core data capture and fields together until the next set of specifications are finalized, which is when they can start building up the validation rules,” said Campbell.

Meanwhile, some industry members seem worried that the new schedule is too aggressive.

On the call, one industry member pointed out that the testing for both equities and options begins in December, while the go- live date for options is May 2020, one month later than equities. “We may have to work on equities and options concurrently while we get ready for the test,” said the person.

With such a complex and massive reporting project, it’s not unusual for deadlines to shift, say industry sources referring to delays with MiFID II and the Dodd Frank Act regulating swaps and OTC derivatives.

Still, some observers are wary that additional delays will creep into the process.

“People feel like they just don’t know where this is going. Is there going to be slippage to deadlines for the phase one go live? All of this is yet to be determined, said the trading technologist.

However, Broadridge’s Campbell said the new schedules reflect that quite a bit of thought was put into how the project would work. He doesn’t rule out additional hiccups as the planning enters the next set of challenges.

“At this point, we’re seeing the industry as a whole adopt to this, all be it painful, knowing that it will get over the line.”