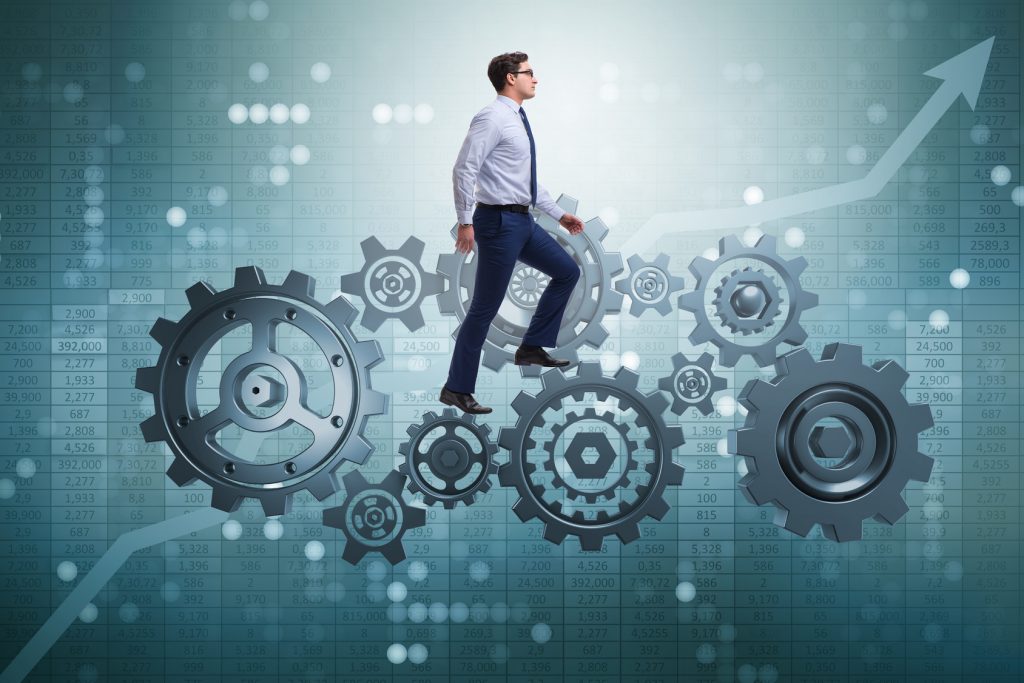 Algo wheels have become a popular technology in equities trading, but now there are signs that algo wheels are expanding beyond equities into multiple asset classes such as futures.

In equities the measurement tool, integrated with an execution management system, enables firms to automate the algo selection process, quickly switch from one strategy to another, and rebalance their allocation to each broker or algo strategy. 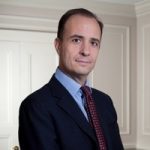 “While algo wheels have gained traction in equities, in futures it is a more recent development and it points to how the buy side is embracing the most advanced tools to automate and achieve optimal execution with an actionable  feedback loop,” said Marco Bianchi, head of business development for futures at FlexTrade Systems. “Over time it becomes a more optimized data-driven approach,” said Bianchi.

A recent study by Greenwich Associates estimated that 22 percent of clients are using algo wheels for as much as 36% of their order flow. Greenwich’s Richard Johnson, vice president, market structure and technology, predicted that algo wheels “will increase from a fifth to a majority in a few years,“ at the FIX Trading Community’s Americas trading briefing, as reported by Global Trading in in “Algos Gain Steam.”

With the rise of MiFID II in Europe adoption has been widespread as the buy side has to prove best execution and provide an audit trail. In the U.S., the increased adoption of algo wheels has more to do with automation trends. Since the logic of decision making is programmed into the wheel, it makes it easier to print out a report for regulators. As a best execution tool, traders get the most out of an algo wheel when it is broker-neutral and integrated into an execution management system (EMS).

While algo wheels have been gaining traction over the past three years, buy side interest in extending the wheel to futures began to surface in the past year.

“It’s not surprising that algo wheels are being applied to other asset classes. This was always been the intention for FlexTrade when it built the product,” said Alistair Cree, product manager, TCA, Analytics and Algo Wheel at FlexTrade.

“We’ve seen trends particularly in quantitative finance spread from equities to other asset classes. That’s certainly been true of TCA [transaction cost analysis] and that’s been true of many forms of electronic execution,” said Cree.  “And so, we were always expecting the algo wheel to move into additional asset classes like futures,” said Cree.

An institution that is trading equities as a direct investment has an opportunity to bring the futures desk onto the wheel.

“When a firm is trading futures as a hedge against equity trading, then the futures wheel is an easy way to automate that in an intelligent way,” noted Cree. 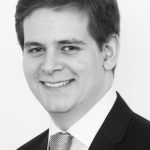 “Clients need to have enough order flow to produce enough data to make the analysis meaningful, and they must have rigorous testing,” said Cree.

However, with an expansion of wheels from equities to futures, there is a transition and adjustments that need to be made within the algo wheel, he said.   FlexTrade released version 3.2 of its algo wheel this year to include support for multi-asset trading.

“For those clients trading multiple asset classes through algo wheels, we have developed the tools to help them manage the increased complexity of those workflows,” said Cree. “There are assumptions for equities that are not true for futures,” he said.

The specific challenges with new asset classes are that different market structures and different execution options need to be supported properly, said Cree. “There are different measurement requirements and considerations from a TCA perspective,” explained Cree. Also, “there are complexities involved between translating concepts between different asset classes,” he said.

One practice in equities is that people tend to weight the wheel by the value traded whereas in futures, traders tend to care more about the number of contracts, which is less relevant to equities, explained Cree.

Some buy side traders have already begun to apply algo wheels to futures.

A public pension plan in North America said the plan is in production with an algo wheel for futures trading to focus on time of day.  The plan already operates algo wheels for equities.  “Our next evolution is trying to have that wheel dynamic throughout the day. We trade [S&P] e-minis 10 times a day. We want the wheel to be smart to pick that time of day,” said the head of trading at Tabb Group’s equities conference.

“In futures, algo wheels allow traders to implement execution goals on a more systematic basis, such as trading around the daily settlement or trading at a specific time of the trading day such as the opening or the close,” said FlexTrade’s Bianchi.  “There is an opportunity to apply a tool like the algo wheel to executions in futures.  It increases consistency, it can provide insightful data, and a feedback loop over time.”

“If traders want to get the most value out of the algo wheel, then it should be broker neutral and integrated into an execution management system (EMS),” said Cree. “The wheel has to be easy for traders to access and they have to be able to get high quality data out of the wheel,” he said.

But implementing algo wheels in futures could be challenging in terms of doing side-by-side comparisons with futures transaction cost analysis, according to a brokerage executive at FIA’s IDX conference in London, as reported in Bobs Guide.

“There is a lot more of a disparity of contract liquidity. For example, if one broker ends up with the equity contracts and the equity future’s contracts, another broker ends up with the commodities future’s contracts. Not surprising the commodities future broker is going to look worse on that same benchmark,” said Gordon Ball, EMEA head of electronic execution and algorithmic trading, Citigroup Global Markets told Bobs Guide.

“This is a problem with an easy solution,” said Cree. “There are ways to stratify their wheel, much as equity wheels can be stratified by sector, market cap, or order size so that no broker receives all of the difficult trades,” said Cree.

Even though the application of algo wheels to listed derivatives is currently in its infancy, this is viewed as an emerging development that will incrementally increase in futures products that are traded electronically and standardized.

Automation in futures markets has increased, according to a whitepaper by the staff of the Commodity Futures Trading Commission. The white paper, “Impact of Automated Orders in Futures Markets,” published in March 2019, examined 30 futures products across asset classes and looks at the impact of manual or automated order entry.  Overall, across all groups, the share of ATS orders increased from 2013 to 2018. On average, the share of ATS orders in currencies, equities, and financials increased 7%, while the average increase was 19% for energy, metals, grains, oilseeds, and livestock.

Over time, usage of the algo wheel is expected to spread from equities and futures into FX, fixed income, as well as options as trading in these asset classes becomes more automated and standardized.

Meanwhile, FX trading is considered a natural area for FX algo wheel developments as FX algos are becoming more sophisticated and there is a rise in ECN liquidity and direct streaming quotes into the EMS, noted Cree.  Algorithmic trading accounts for about a fifth of all trading in the $5.1 trillion a day FX spot market and  about 70%  of all the orders entered into the multi-dealer currency platform EBS, according to Reuters.

Depending on how executions in FX  markets become standardized and increase in volume, then algo wheels become a useful tool, said Cree.  It remains to be seen how quickly the concept of algo wheels is going to catch on in multi-asset trading.  As the forces shaping the markets continue to be regulation and technology,  quants and index funds that electronically trade asset classes such as FX and futures, in theory, would want to leverage tools that automate broker selection and measure best execution.

Meanwhile, “algo wheels are well on their way to becoming a best practice in equities trading,” said Cree. “That’s getting to the point where you would expect to see it spread into other asset classes.”

For a complete review of your firm’s approach to algo trading and a demonstration of our FlexAlgoWheel trading solution, please contact us at sales@flextrade.com for further information.

MiFID II Reaches Across the Pond: Is this the Calm Before the Storm

Alt Data on the March With Machine Learning

Multi-Asset Trading Now in Vogue for the Buy Side?